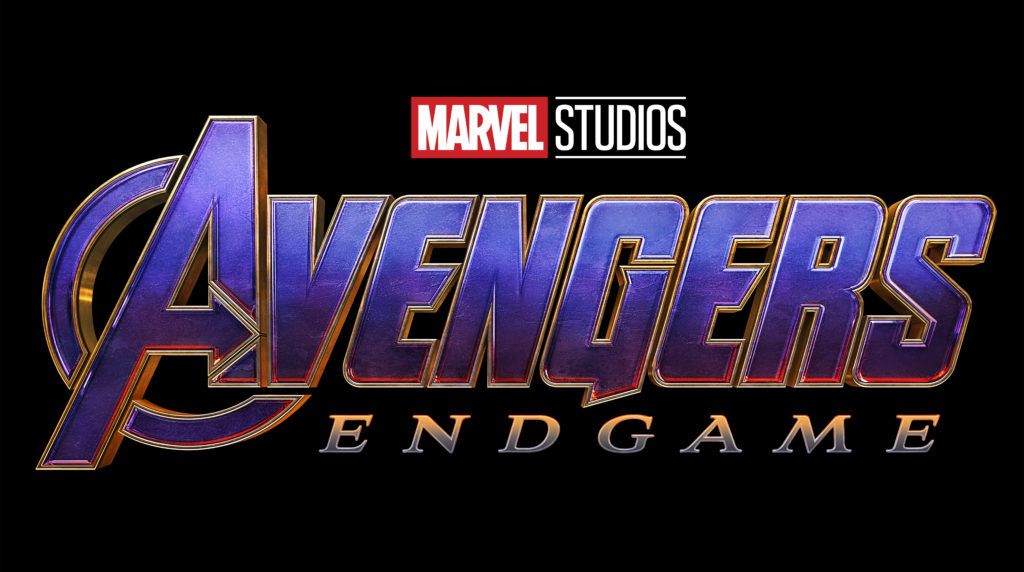 It’s taken us 10+ years and 21 one Marvel films to get us to this point. Numerous battles against a wide array of villains. Several journeys to distant worlds and even to the planet’s past. Multiple serious moments that made us cry and even more humorous quips that made us laugh out loud. All leading to this. 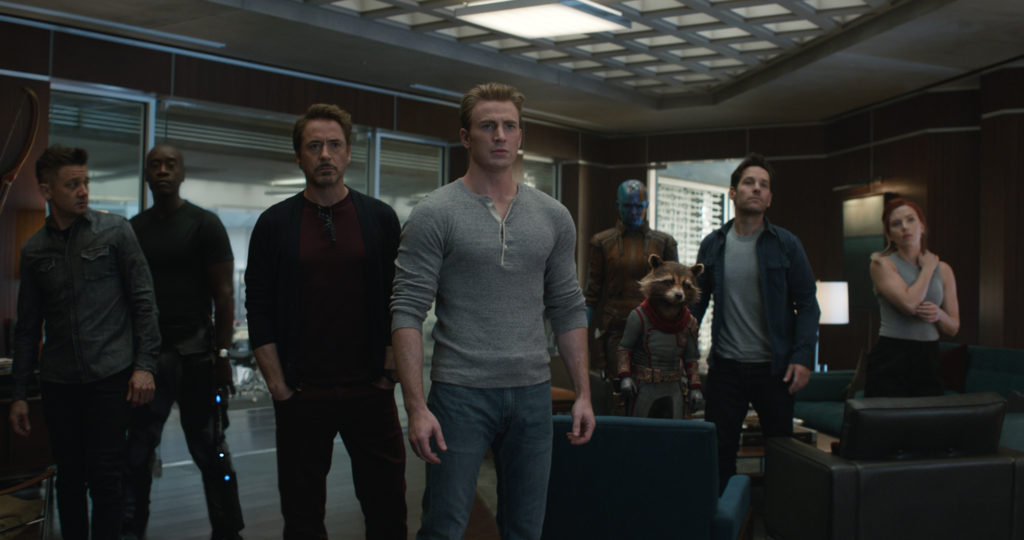 Our Promise to You

This review is going to dance around everything that occurred in this film. (Trust us, there’s a lot) We promise not to ruin any bit of it for you. We will avoid any specifics to the plot and/or character interactions.

Instead, we’re going to focus on how this film made us feel, using more general terms, to make sure we don’t spoil this experience for you. 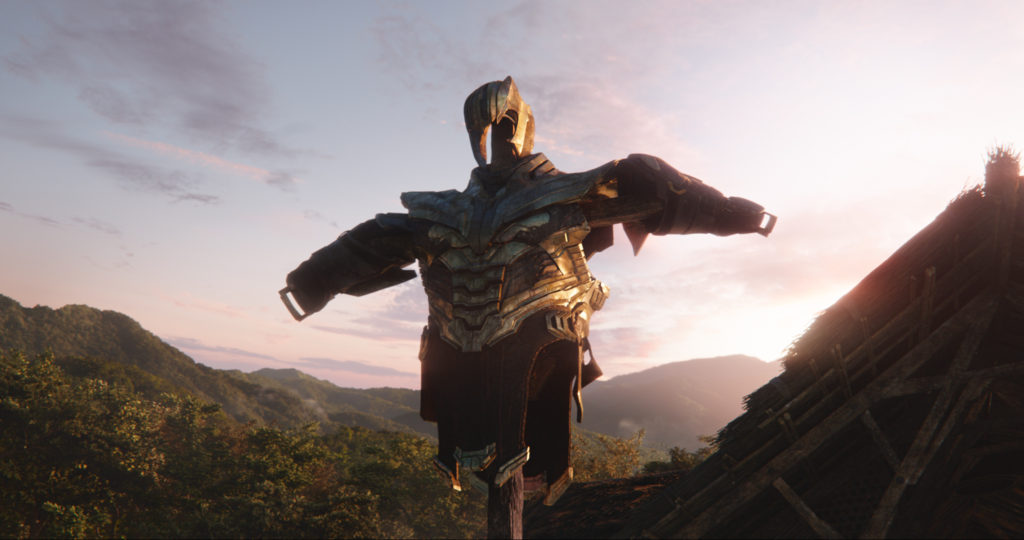 These will be the only spoilers you will receive in this review. (Don’t worry, they’re only spoilers for Avengers: Infinity War. If you’re planning on seeing this movie, you really should see that one first)

The universe is a different place as the result of the infamous “Thanos Snap”. Half of its population has been wiped out in one fatal moment. That includes many of the heroes that spent the last several years defending it. How can you possibly recover from something as devastating as that? 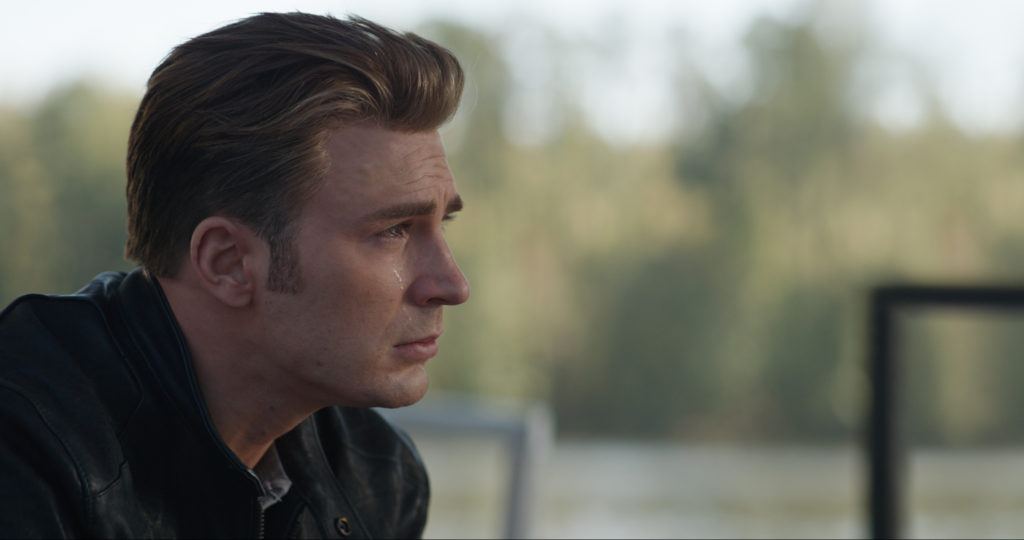 Avengers: Endgame took us in so many directions. Not just physically. Emotionally, as well. While watching this movie, we experienced many moments of absolute exhilaration. There were also several instances of pure nostalgia and periods when we felt absolute despair.

We laughed, wept and cheered out loud! It was an emotional rollercoaster ride leading to an epic (and we mean EPIC) conclusion. 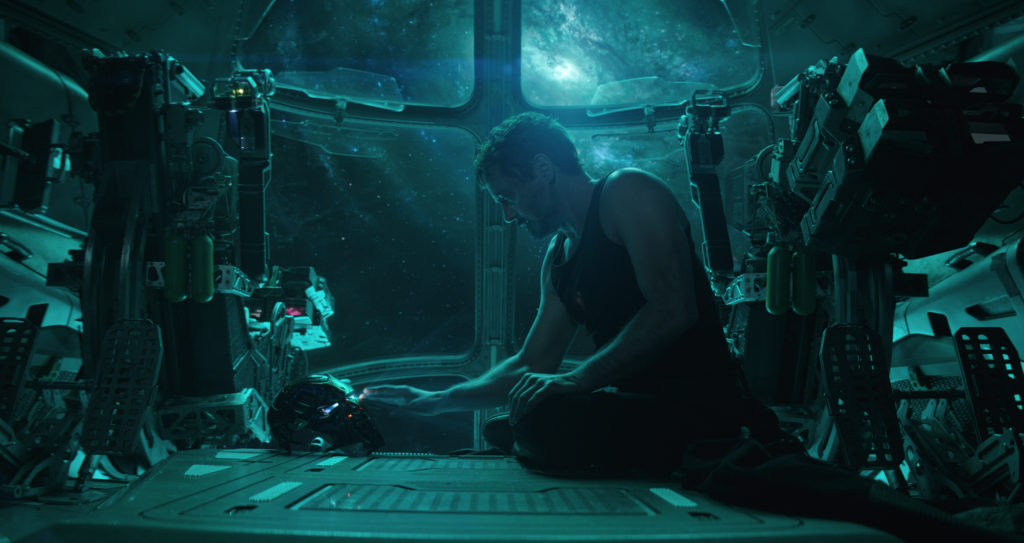 About That 3 Hour Runtime

Yes, a lot has been discussed about Avengers: Endgame’s 3 hours and 2 minutes run time.

How can you fill that much screen time?

Why didn’t they edit this thing down to a more reasonable time?

How can my bladder possibly survive this?

These were all valid questions we had while entering the theater. (Especially the bladder one) We’re here to tell you that this film was exactly as long as it needed to be. 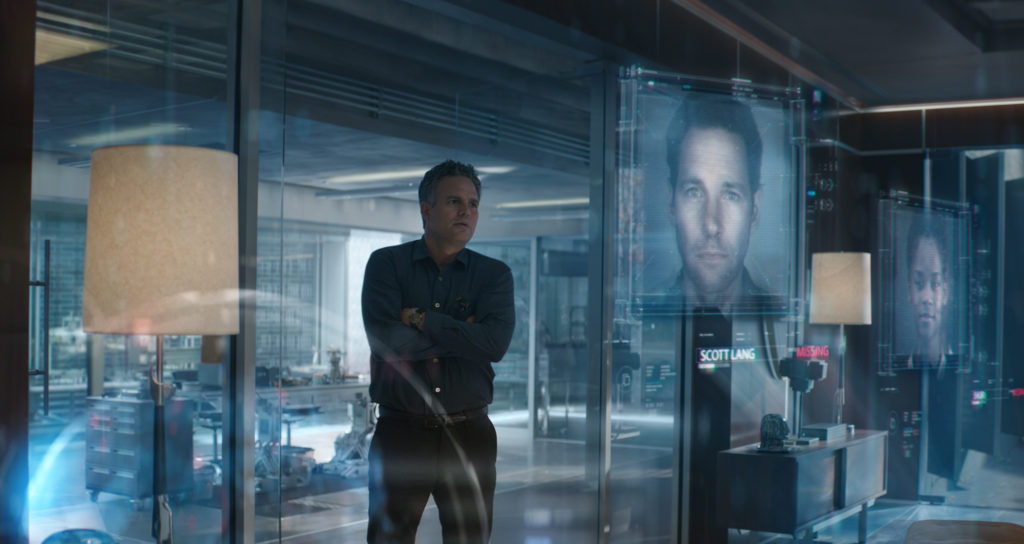 If you’ve listened to our show, you know we are giant proponents of editing. Done properly, it can transform what might have been a mediocre film into a good one and a good film into a masterpiece.

While watching Endgame, we tried to find moments of fluff or padding that could have been omitted to make the movie more succinct. We couldn’t find a one. Maybe we’ll find something in future viewings. (we will definitely be seeing it many more times – probably this weekend) However, during our first impression of this film, we felt every scene was necessary to tell this amazing story.

Oh, and we did make it all the way through the movie without having to quickly dart out of the theater to use the facilities. Avengers: Endgame is just so entrancing that we were able to forget about any bladder difficulties. (You may still want to stay away from that giant soda, though. Just to be sure.) 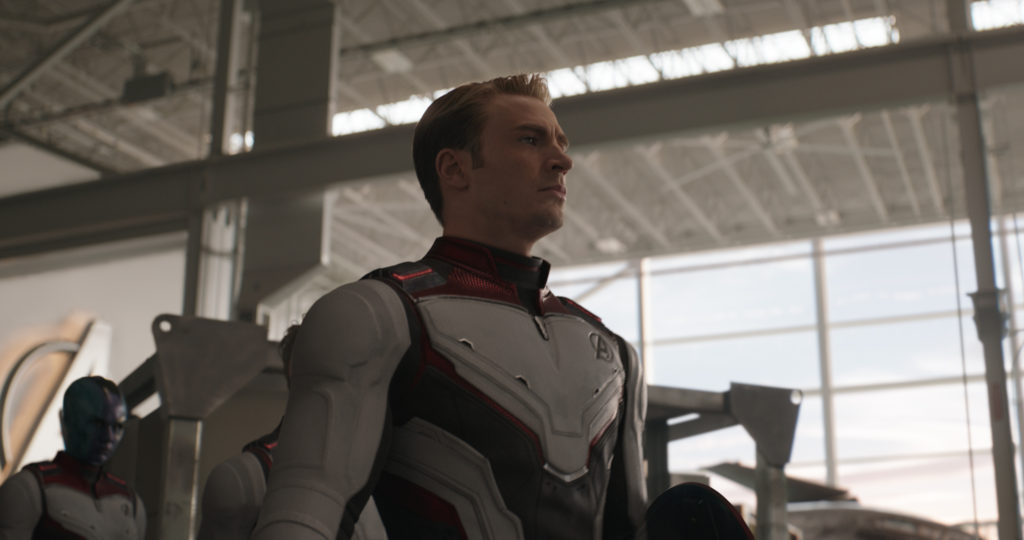 Avengers: Endgame is a magnificent and worthy conclusion to more than a decade of Marvel Cinematic Universe films. Joe and Anthony Russo, once again, showcase their masterful storytelling with a beautiful and worthy final episode of the Avengers saga. It focuses on its own fantastic narrative while, at the same time, paying homage to every film that preceded it.

Yes, it is an action movie and a “Summer Blockbuster”. But it’s a blockbuster with a ton of heart. There are moments that will bring you to tears and others that will make you cheer. (or, if you’re like us, squeal)

Every character within this film is given their moment to shine. You’ll fall in love with each one of them all over again.

It also fittingly sets up what may be to come within the Marvel Universe. We couldn’t have asked for a better end to the game that we’ve been so lucky to play right alongside the Avengers.