The newest entry into the Marvel Cinematic Universe enters theaters this week; Captain Marvel. And, just like the film’s title character, it’s hitting screens with swagger and just the right amount of ‘90s nostalgia.

It’s also the emergence of a possible savior for the future from a decade in the past.

Vers/Carol Danvers/Captain Marvel is portrayed excellently by Academy Award winner Brie Larson. She walks the tightrope nearly perfectly as a character who, on the surface, is extremely self-assured. Yet, on the inside, has just enough self-doubt and uneasiness about her unknown past that she’s yet to find her best self.

She begins the story as a member of an elite Kree military team known as Star Force led by Yon-Rogg (Jude Law). Their ultimate responsibility is to protect their home world and the universe from their galactic nemesis, the shape-shifting Skrulls. 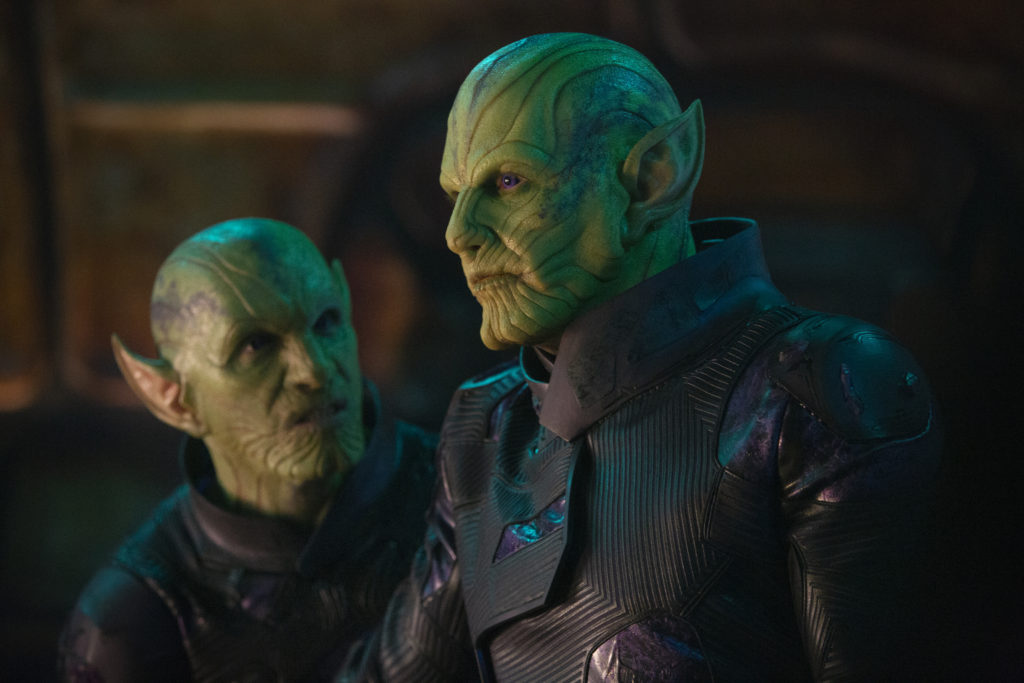 It’s Marvel But In a Different Way

If you love Marvel movies like we do, you know that they each have their own distinct feel while still finding a way to remain cohesive within the same universe. This addition is no different. Welcome to what is the MCU’s closest thing to a “Buddy Cop” movie.

A series of events leads Carol to a planet that somehow seems vaguely familiar to her. (I know, you’ve already figured it out. Yep, it’s Earth.) There she meets a much younger Nick Fury (Samuel L. Jackson). He is an agent of S.H.I.E.L.D. but this was well before he had “director” attached to his name. Fury and his new “partner” from another world work together to solve the riddles within her mind and help save an entire race from possible annihilation.

Set in the ‘90s, the film gives you just enough nostalgia without feeling like it’s bludgeoning you with it. It also is paced by an amazing soundtrack that will have you reminiscing about your favorite bands from the close of the 20th century.

This also wouldn’t be a Marvel film without just enough humor to balance the story’s building drama. Sure enough, you’ll find just enough fun dialogue and interesting nods to the future of the franchise within this film without it feeling like a “gag-fest”. 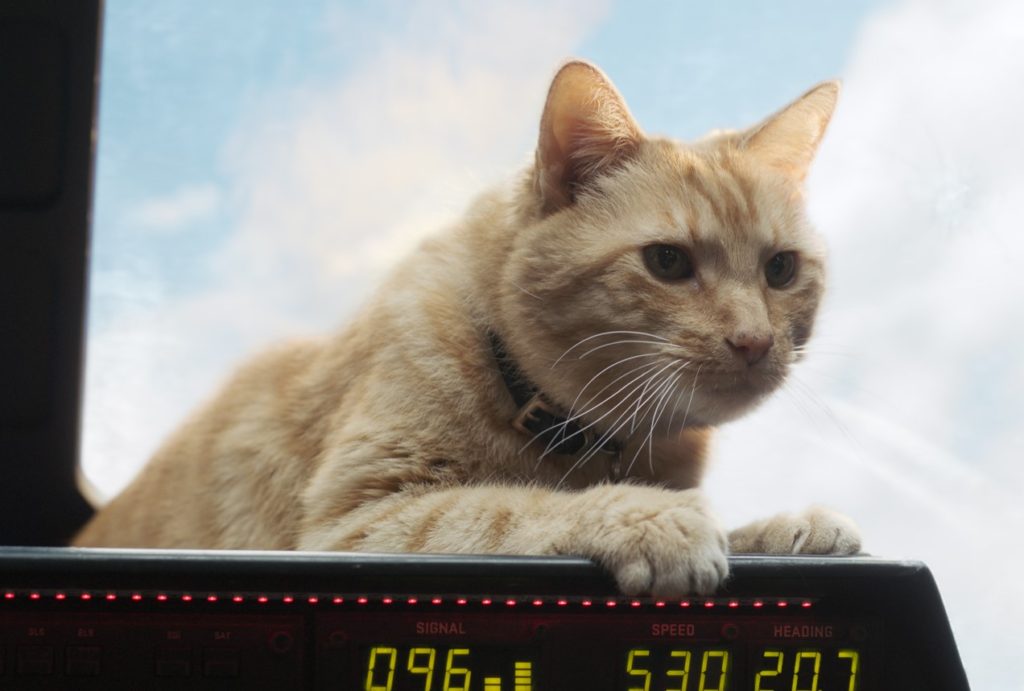 However, we’d be failing in out duties if we left the character who walks away with virtually every scene he’s in. That’s right Goose the cat. Never has a feline taken over the screen like our little furry orange buddy. Trust us when we tell you, don’t take your eye off him!

While Captain Marvel does feel a little disjointed at the beginning, it ties itself up nicely in the 2nd and 3rd acts. The result is a wonderful addition to the Marvel Cinematic Universe. It sets the stage for Avengers: Endgame and welcomes, arguably, its most powerful hero (and wonderful female role-model) to one of our favorite franchises. 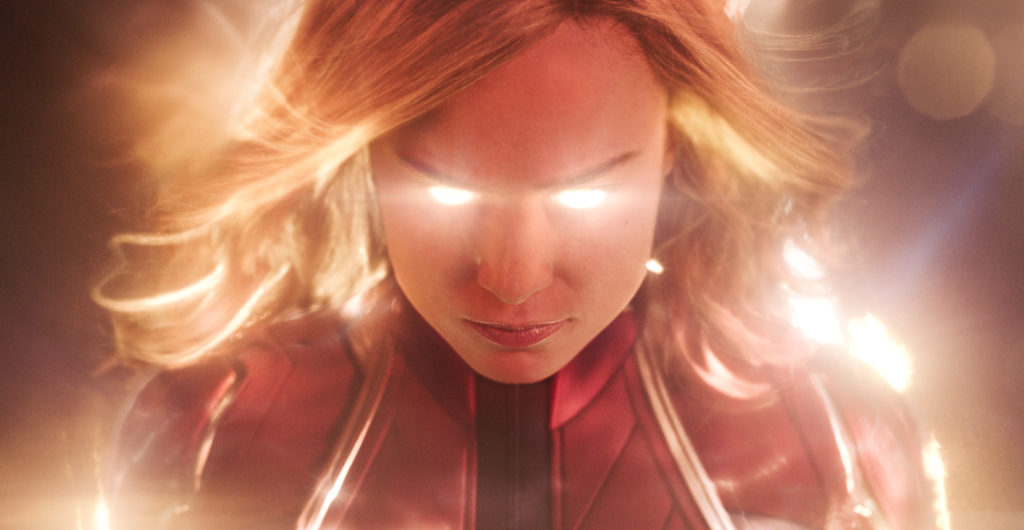 We’ll have a lot more to say about this on our next episode of the podcast. So, please, give us a listen for both spoiler-free and spoiler-full segments. We’d also love to hear what you think about the film. Let us know in the comments and we’ll share it on the show!

Please also check out our review of Ant-Man and the Wasp.