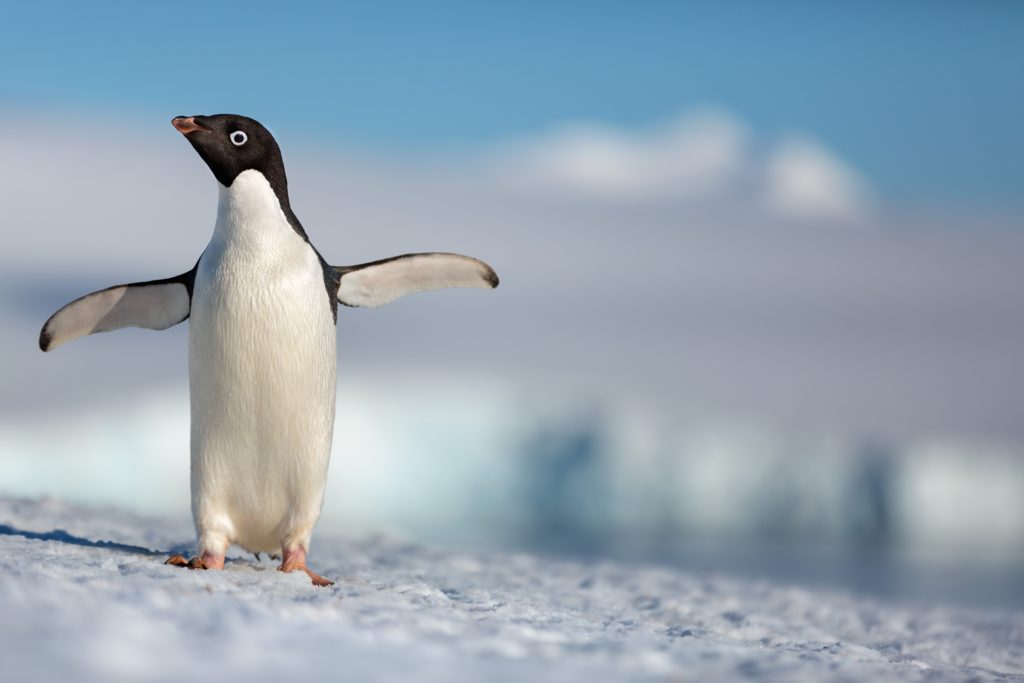 Let’s start with a little honesty. We haven’t seen as many of the Disneynature films as we probably should have, to this point. Why? Honestly, we don’t really know. We’ve heard they’re great. We love Disney, animals. and documentaries. We both agreed we should have seen more of them, by now. Well, when we heard Disneynature was releasing Penguins for Earth Day, we decided we needed to rectify this situation. We love penguins! I mean, who doesn’t, right? So, off we went to the screening of this new film. We were not disappointed. 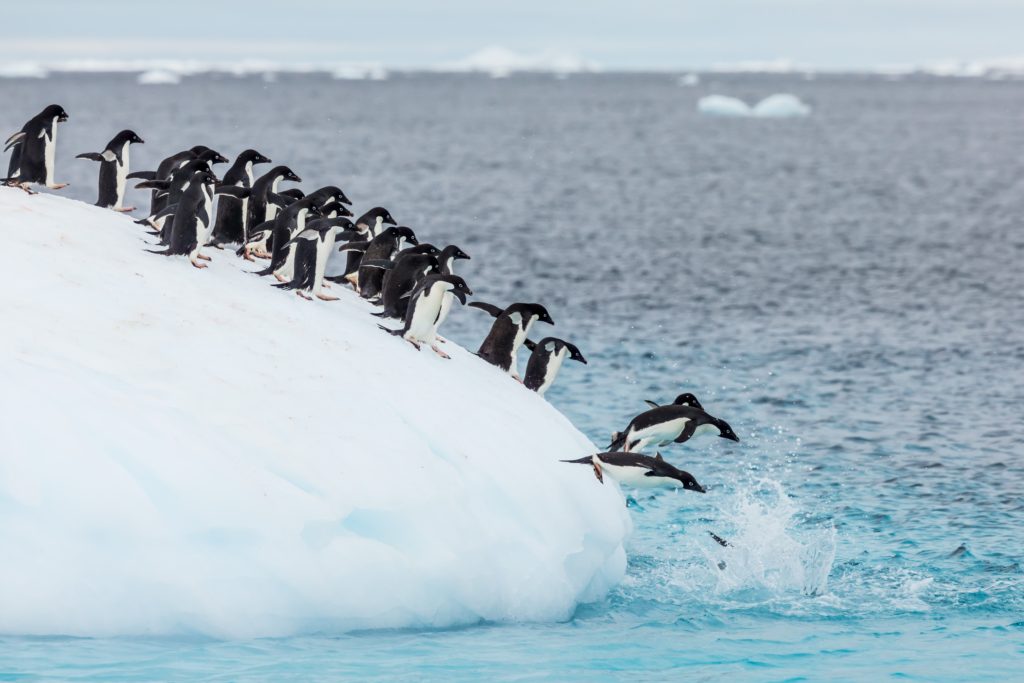 Disneynature: Penguins takes us to the continent of Antarctica to follow the story of an Adélie penguin affectionately named Steve. We travel along with him as he comes of age while attempting to start a family. It sounds easy until you realize he has to accomplish this in undoubtedly the harshest Spring and Summer weather you’ll find anywhere on Earth. Oh yeah! He also must do this while dodging everything from leopard seals to killer whales. Wow!

The film’s footage was shot by a team of polar experts over the course of three years and almost 900 camera days. They had to battle temperatures that, at times, dropped to below -40 degrees and winds that, a couple of times, reached more than 150 mph. While that all may seem insane to us, this movie was well worth the difficulties they faced.

The cinematography is stunning. It captures the sheer immenseness of Antarctica and the harshness of its climate while also showcasing its beauty. While large in scope at times, most of the movie feels extremely intimate. You feel like you are part of the flock, welcomed in to witness the little moments that shape the lives Steve and the other Adélie penguins. 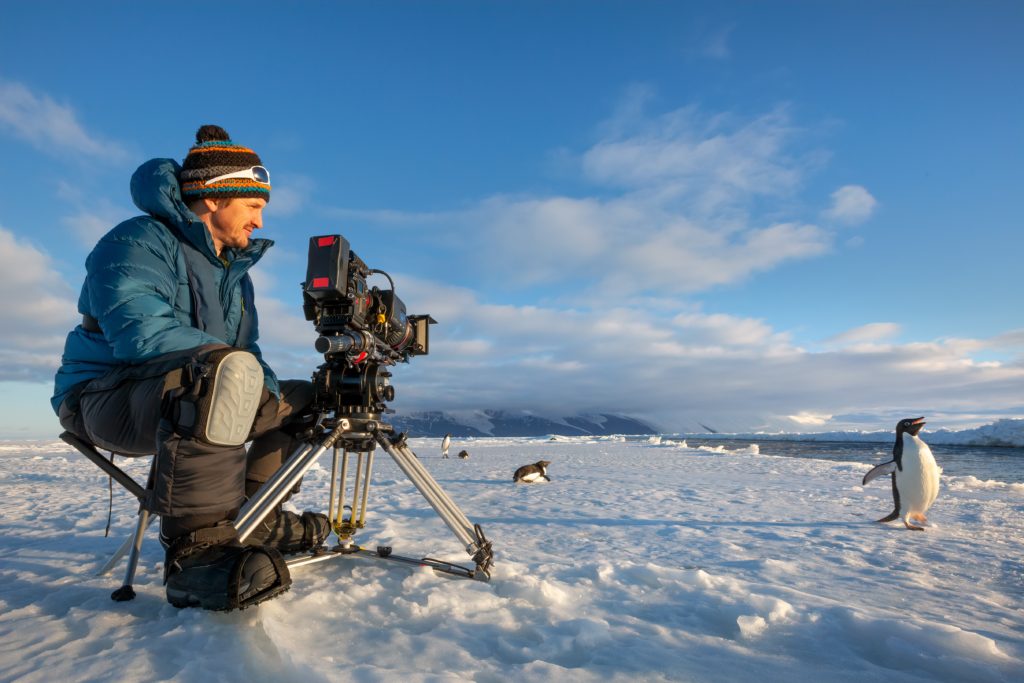 We were a little surprised when we heard Ed Helms (The Office, The Hangover) was chosen to narrate this film. I mean, when you think of narrators (especially of penguin movies) you think Morgan Freeman, right? Helms just didn’t seem to us to have the voice to carry this type of movie.

Boy, were we wrong!

Helms’ playful portrayal of Steve the penguin, intertwined with descriptions of Adélie penguin and Antarctic life, hit all the right notes. He brought humor and joy to the voiceless protagonists while also showcasing the gravity of the many harrowing situations. 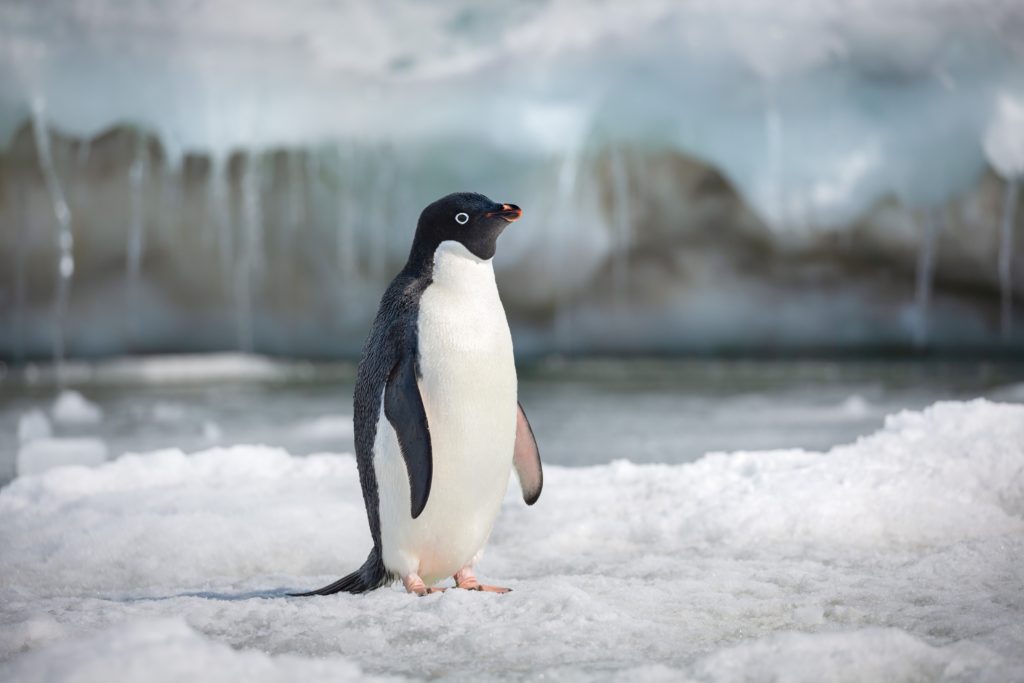 As we stated before, we love penguins. After seeing this film, Steve may now be our favorite. His struggles are those with which many of us can relate. We’ve all had to find our footing in this world; learning as we go. The struggles with finding the right mate, building a home, raising a family and hoping you provided all the right tools for your children to enter the world. He does this all while remaining absolutely adorable! 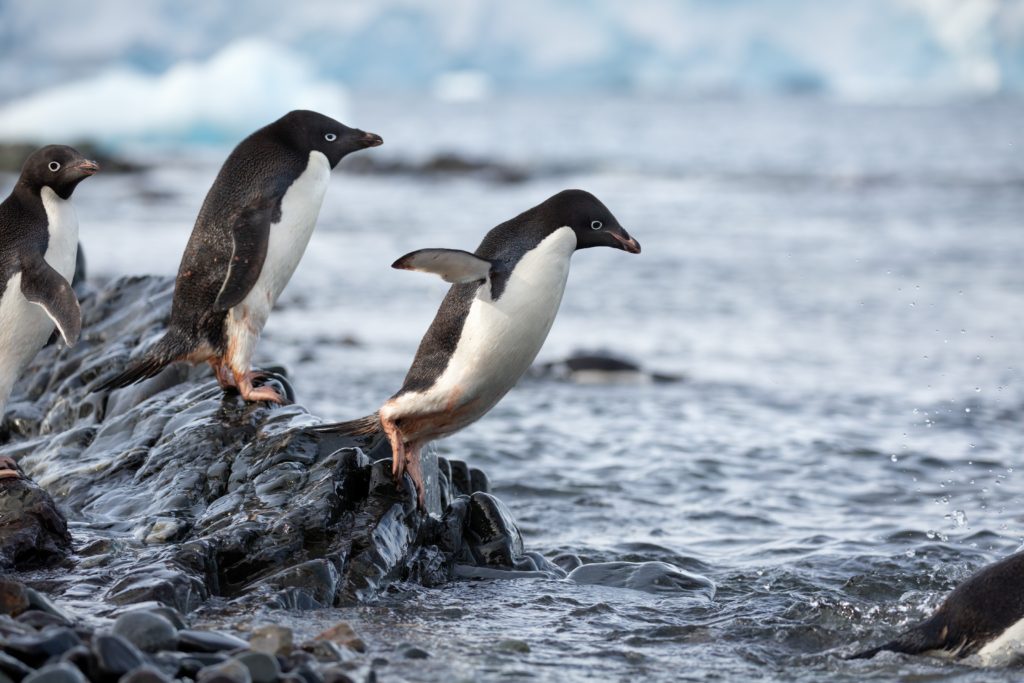 Disneynature: Penguins is a glorious, heartfelt film. It has humor, love, thrills and tears. It also is a beautifully shot movie that captures the terrors and beauty of Antarctica. It’s a great family film that is perfect for both children and adults. Plus, Steve will steal your heart. Go see this film 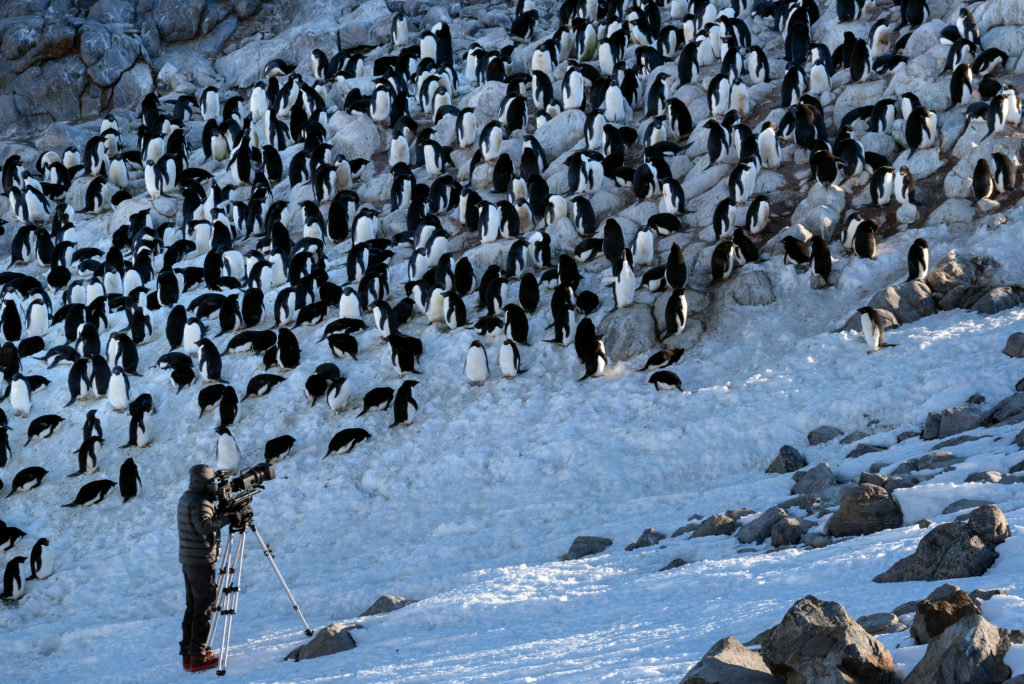 Extra Note:  Disneynature will be donating $.20 for each ticket sold for Disneynature’s Penguins during its first week of release in the U.S & Canada (4/17 – 4/23) to the Wildlife Conservation Network through the Disney Conservation Fund. With a minimum guaranteed donation of $100,000 to support penguin conservation.