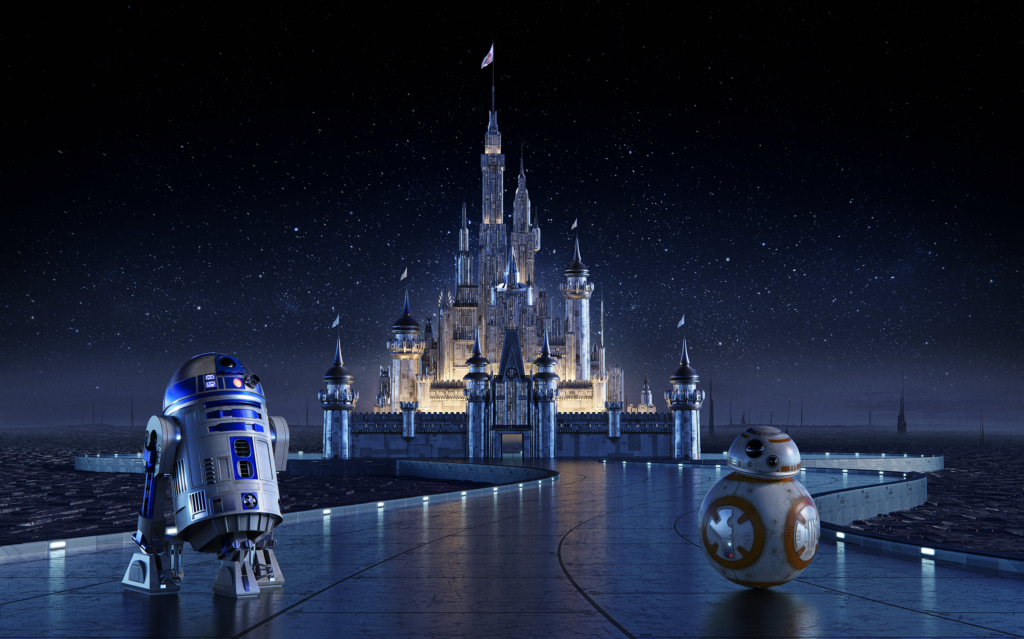 This week, we’re celebrating a couple of important things going on in our little Hyperion Adventures world. First, this just happens to be our 100th official episode. Monday also happens to be May the 4th. Better known as Star Wars Day. So, we’ve invited some exciting guests to join us for this very special show. 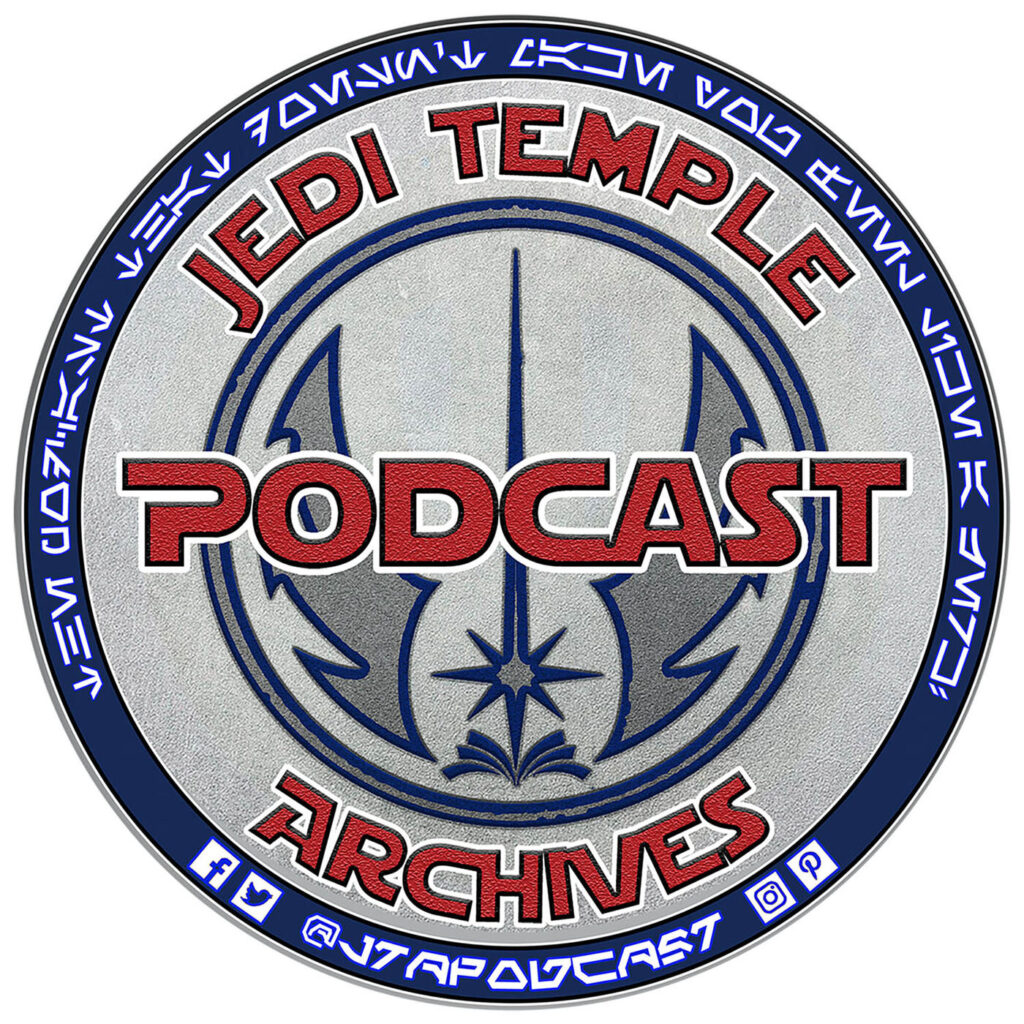 We welcomed Rob LaBarre from the Jedi Temple Archives Podcast back to the show. We were also very excited to bring aboard Pat & Charles from the ConverSWations podcast for their debut Hyperion appearance. They talk with about their love of Star Wars and Disney Parks. Then Michelle dons her “Game Show Hostess” cap, once again, and leads us through a ridiculously fun Star Wars and Disney Parks Mashup Game. It doesn’t take long for the hilarity to ensue. Trust us when we say, we have never laughed more during a show. Join in on the fun and play along with us. 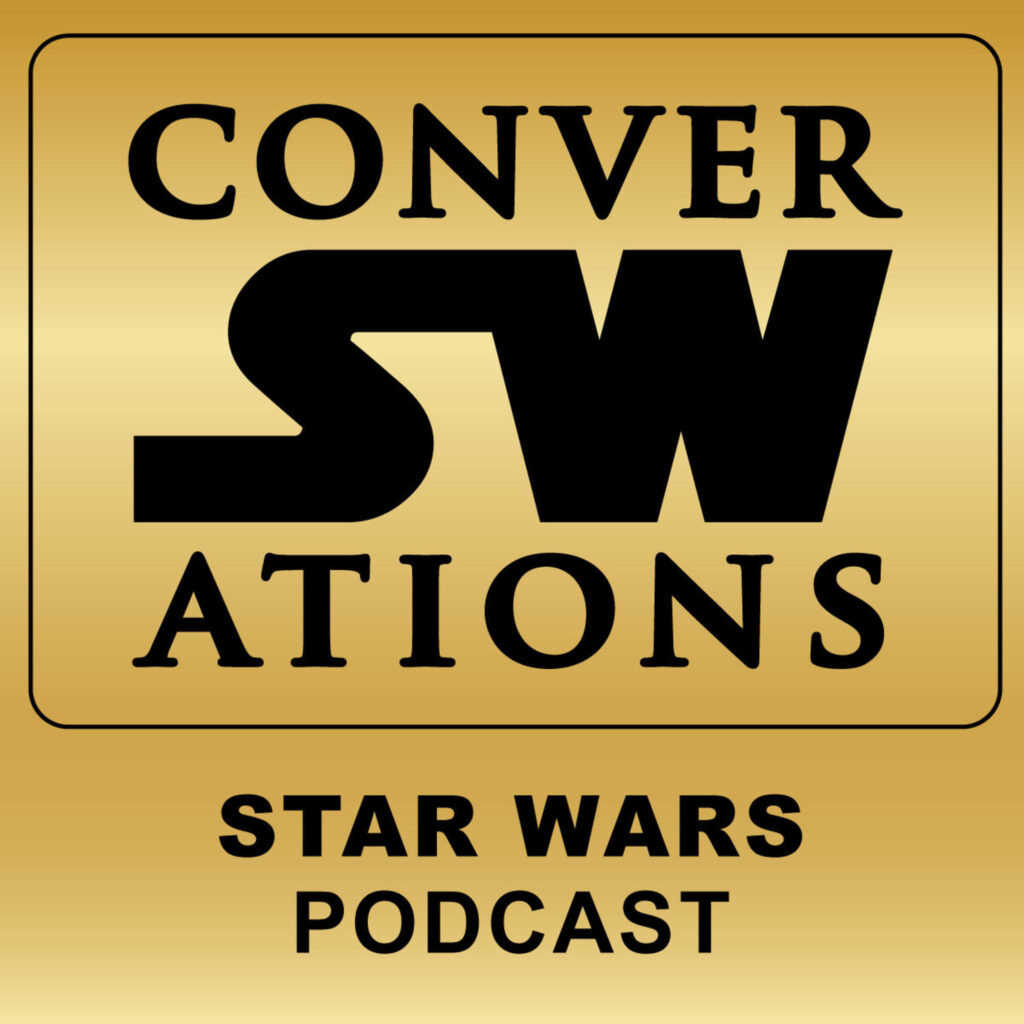 And don’t forget to take the quiz we mentioned to find out which Jedi you are! 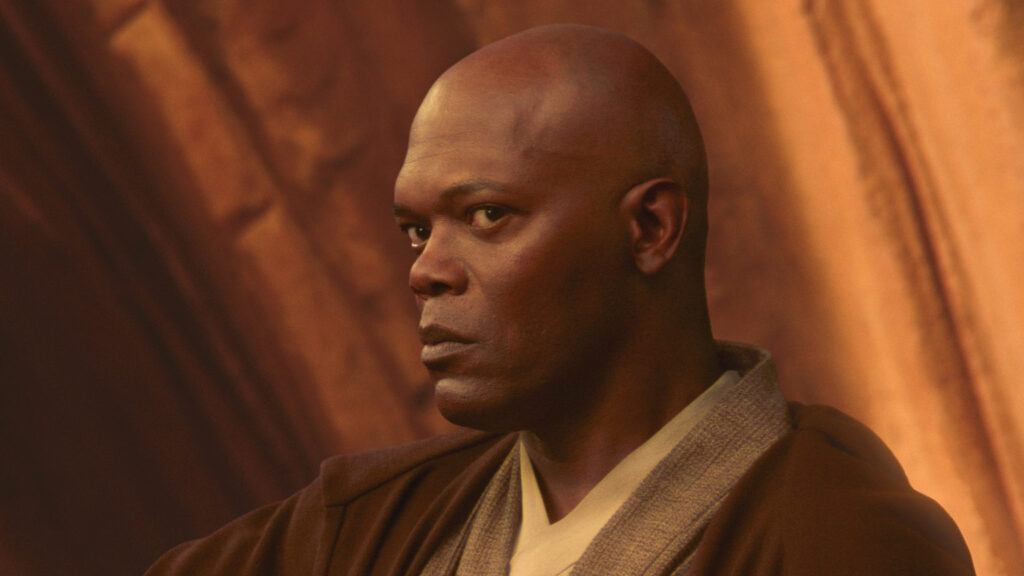 Once we wrap up our hilarious Star Wars and Disney Parks visit with Rob, Pat & Charles, it’s time for the Disney Stories of the Week. This episode, those include a new, stylish, Disney way to help keep you and your loved ones healthy during these crazy times. 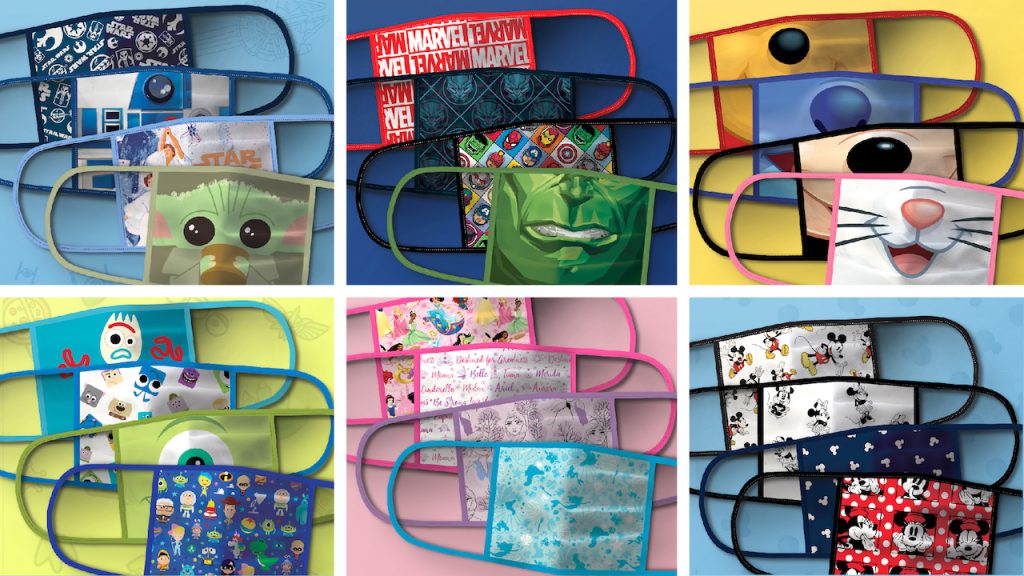 As always, we wrap it all up with tips that might help you with your next Disney Vacation.

Thanks for listening! May the Force be with you!

If you enjoyed this episode, be sure to check out our Star Wars Remembered series:

Return Of The Jedi

The Empire Strikes Back

Rogue One – A Star Wars Story

Revenge of the Sith

Attack of the Clones

And our other look at Star Wars in the Disney Parks

Here, also, is the link to our episode looking back at Rob’s Star Wars inspired Walt Disney World wedding: