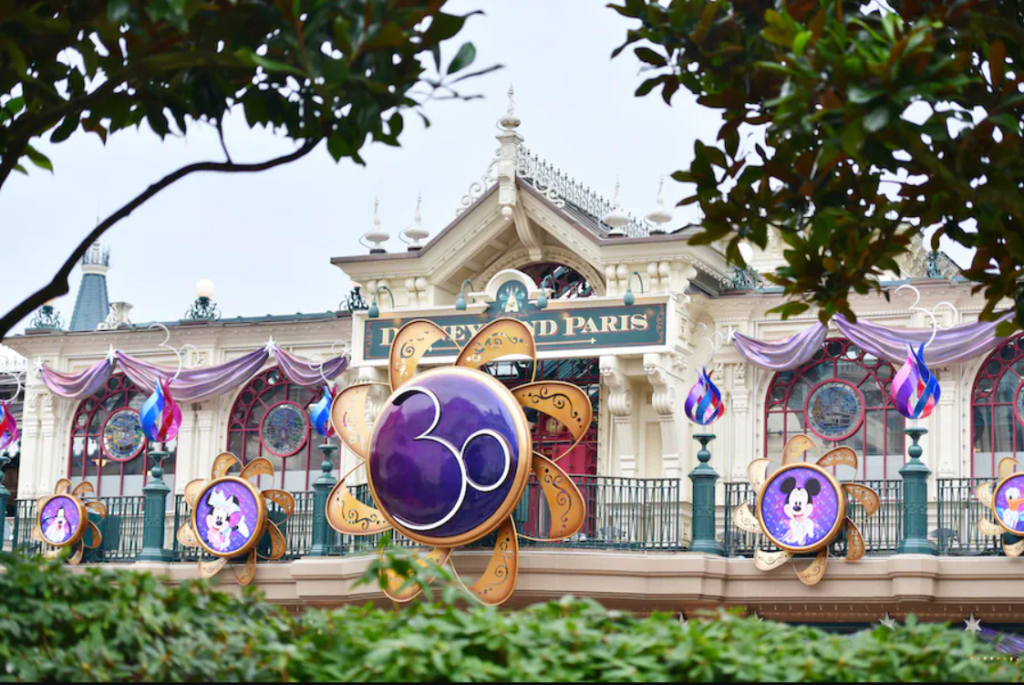 We’re very close to the official 30th birthday of Europe’s first Disney Park. And, we thought we’d like to take part in the festivities, as well. So, this week, we’ll be joining in on the fun with our look at Disneyland Paris – 30 Years of Euro Disney Magic episode. Michelle will once again share the results of her always amazing research as we explore the 3 decades of history of this wonderful vacation destination.

Once we wrap up our exploration of Disneyland Paris – 30 Years of Euro Disney Magic, it’s time to wrap up our Hyperion Adventures Podcast Disney Songs Madness Tournament. We announce which song you named as the champion and fill you in on who was the winner of our prize pack. 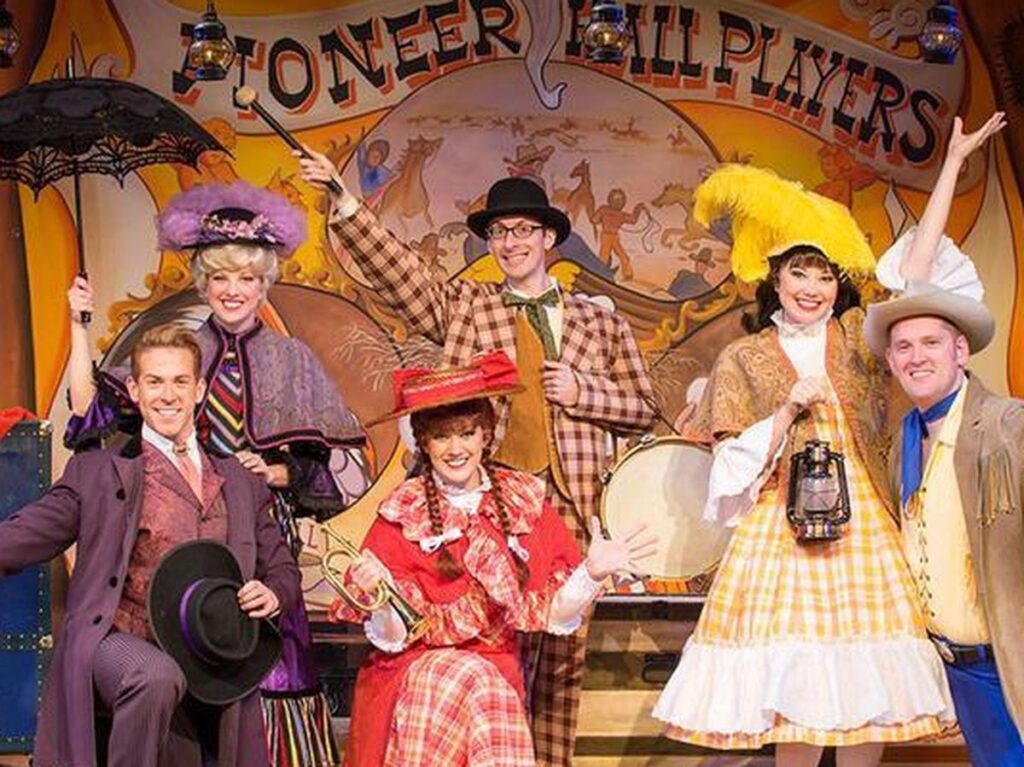 Next, it’s time for the Disney Stories of the Week. This episode, they include a lot of things that are set to return to the parks. Such as a nearly 50-year-old, guest-favorite show; a tasty food and beverage festival; and your chance to get up close and personal with your favorite Disney characters. We’ll tell you all about those and more. 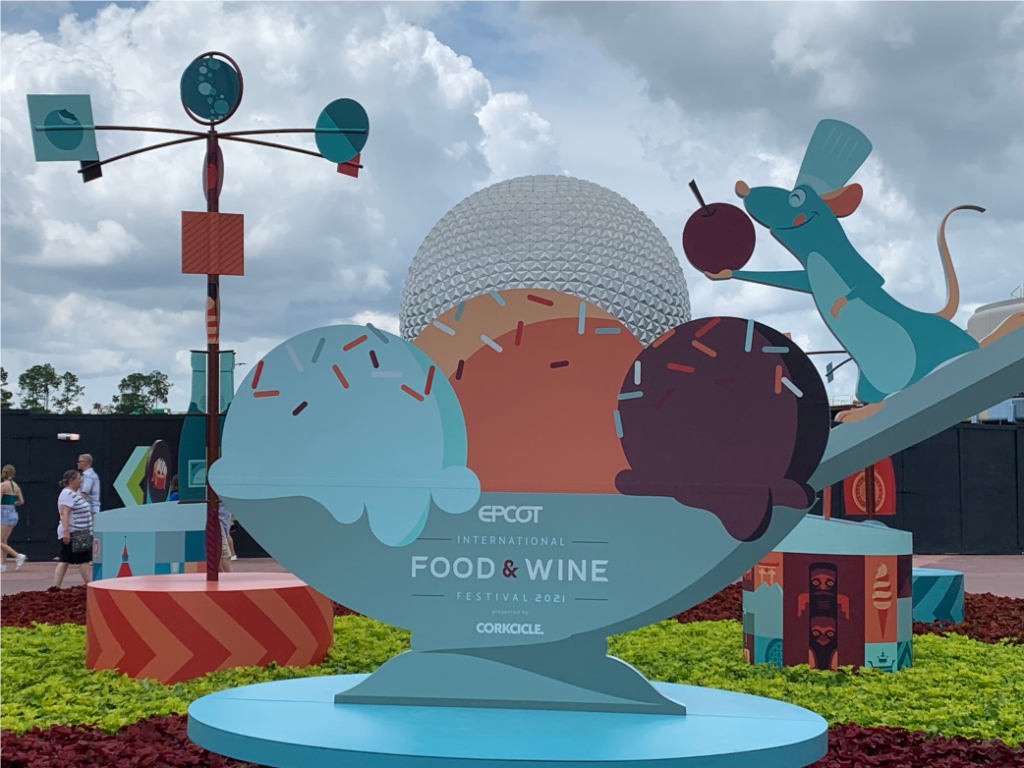 If you enjoyed this show, be sure to check out some of our other similar episodes;

Old School Magic Kingdom & Disneyland Restaurants From The Past

The Evolution Of Disney’s Nighttime Spectaculars

Disney in the ’80s – Was It Really “The Disney Decade”