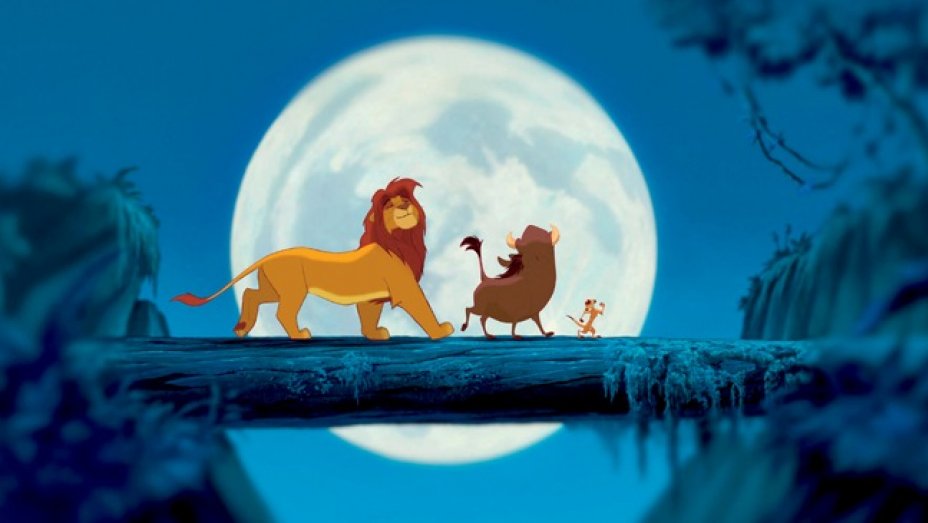 It’s a big week for Disney with the upcoming release of Captain Marvel and Thursday’s Disneyland After Dark: ’90s Nite event. Both elements focus on life in the 1990’s. So, we decided maybe we should stick with that same theme. So, this week’s episode is celebration of the Best of Disney in the ’90s. 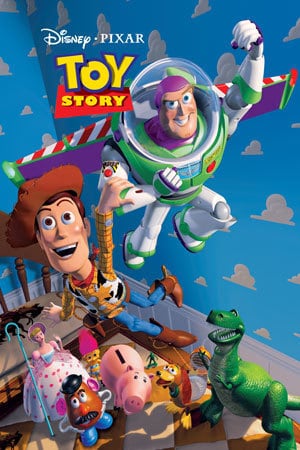 Take a stroll with us as we reminisce about all the great films, television shows and park additions that took place at the close of the millennium. It’s sure to be a fun journey through Disney history as we look back at the last decade of the 20th century. (Without any of that whole Y2K paranoia) 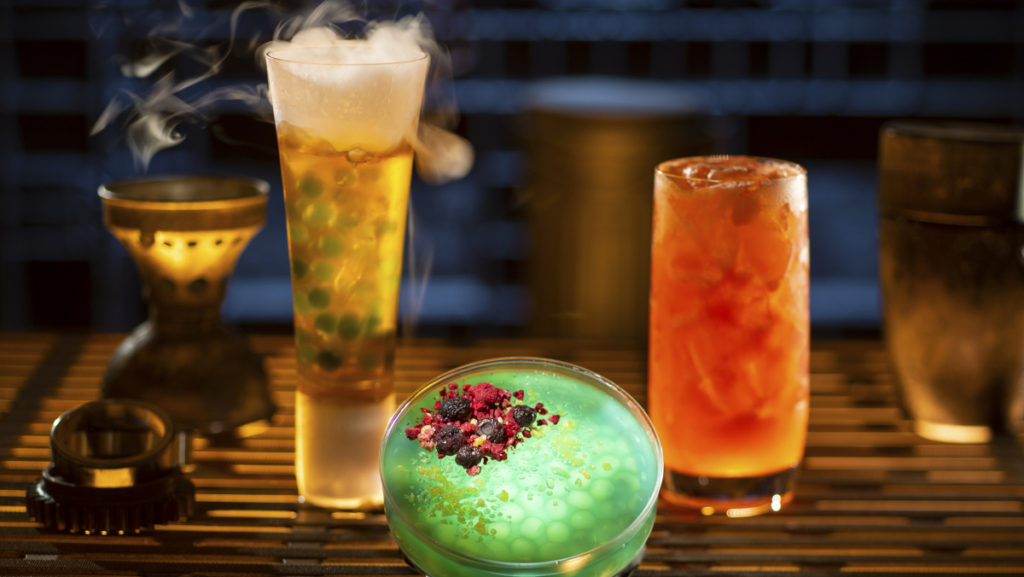 We also discuss all the big Star Wars: Galaxy’s Edge news that was released this week. More Star Wars in Disney Parks is never a bad thing. Find out what recently revealed elements from “A Galaxy Far, Far Away” we are most excited about. (Is “all of it” an option?) 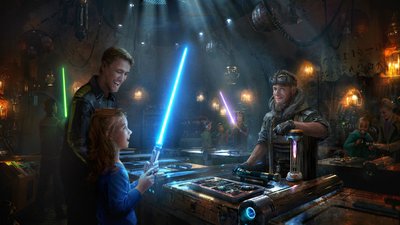 As always, we wrap it all up with a look at the other Disney Stories of the Week. Every week there is just so much Disney News. We like to share as much as we possibly have time for with you!

Then, we put a bow on the show with tips that might help you on your next vacation.