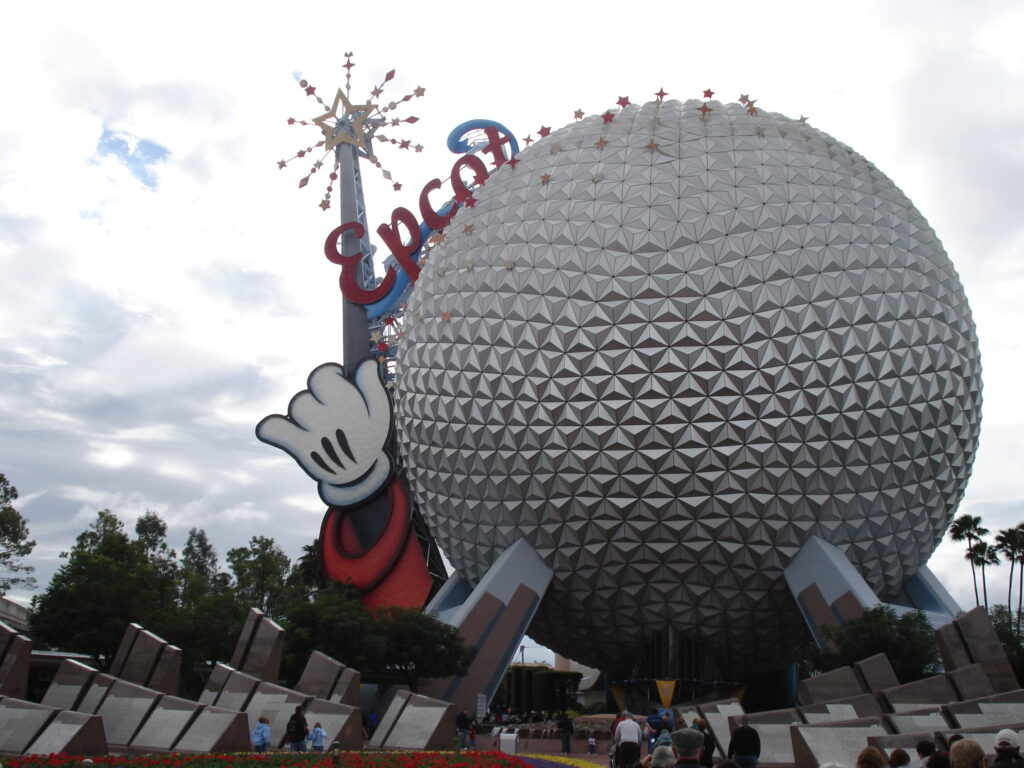 This week, we’re jumping back in the Hyperion Adventures time machine for an exploration of another Disney Decade. In the past, we’ve looked at Disney in both the ’80s & ’90s. This time, we’re venturing back to the beginning of the millennium. Yep, it’s our exploration of Disney In The 2000s – A Decade Of Turnaround. 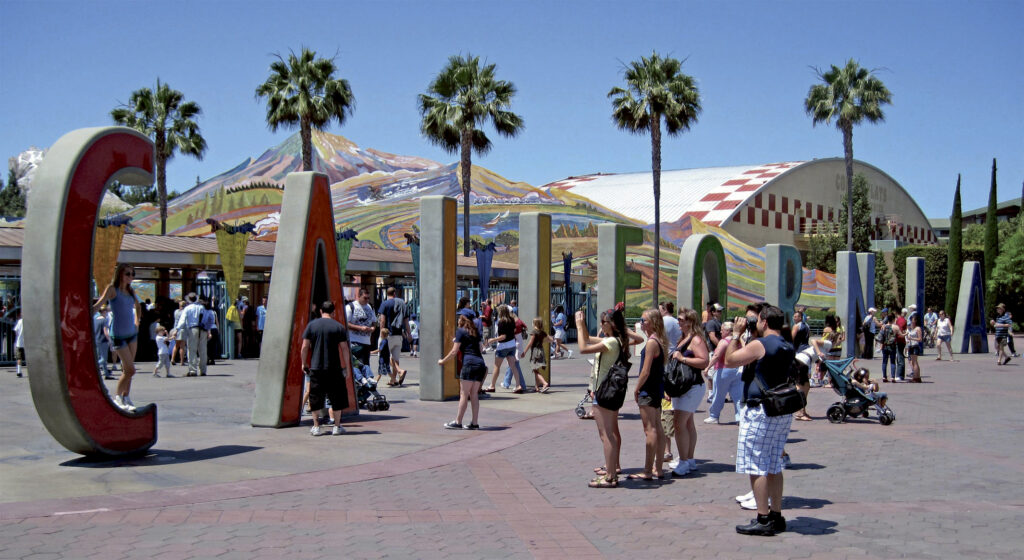 This was a tumultuous time for Disney, to say the least. Michelle shares her signature excellent research as she leads us through the period’s twists and turns that led us to the company we know today.

Once we wrap up our look at Disney In The 2000s – A Decade Of Turnaround, it’s time for the Disney Stories of the Week. This episode, those include the possibility of a big name from the Star Wars Universe who may be about to join the MCU. We also discuss the important step taken this week that gets Disney Cruise Line closer to sailing again.

If you liked this episode, you may enjoy these, as well: