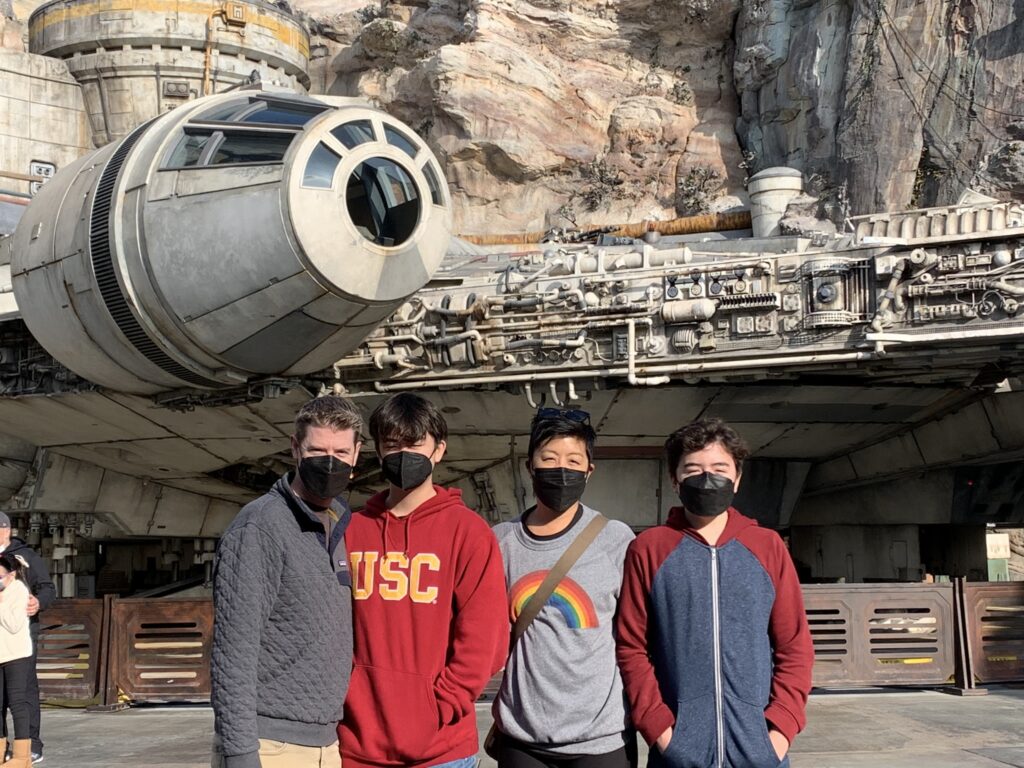 We’ve been lucky enough to visit Disneyland many times over the last couple of years both before and after the beginning of the pandemic. We’ve seen new lands open and experienced the changes in safety procedures for ourselves. But, that’s not true for many. So, we thought this would be a good time to talk with someone who recently had the chance to return to The Happiest Place On Earth after a few years away. It’s our Disneyland Through the Eyes of a Teenager – New Lands & Experiences episode. We’re joined by our cousin Josh who shares a young person’s impressions of Star Wars: Galaxy’s Edge, Avengers Campus, and many of the other recent changes that have emerged within Disney’s California theme parks. 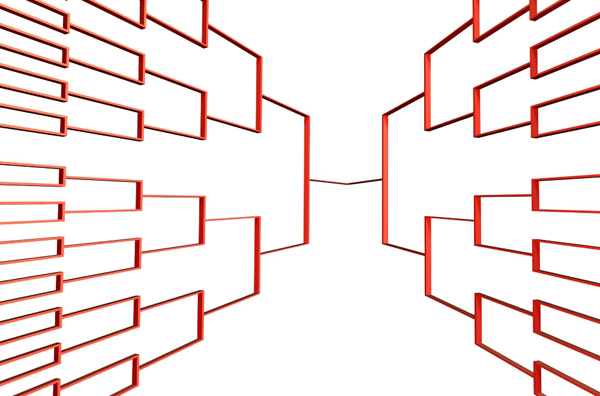 Once we wrap up our look at Disneyland Through the Eyes of a Teenager – New Lands & Experiences segment, it’s time to go through the next round of our HAP Disney Songs Madness bracket. Follow along as we discuss what songs advance to the Sweet 16. 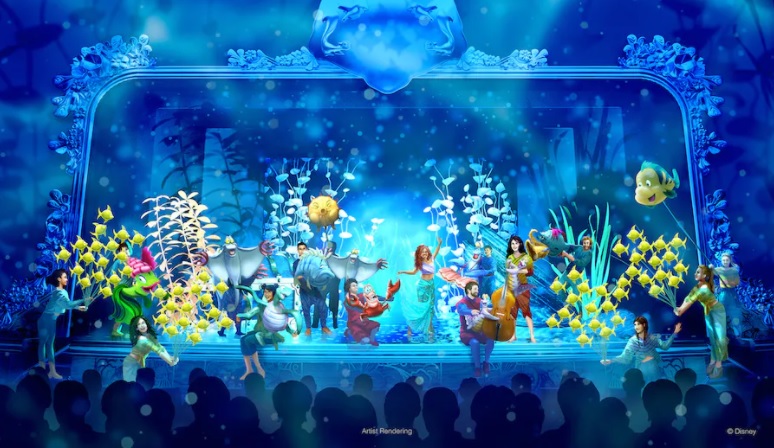 Next, it’s time for the Disney Stories of the Week. This episode, those include details about a couple of new shows that will be premiering aboard Disney Cruise Line’s newest ship this Summer. We also share good news for those of you that are looking to attend this year’s ultimate Star Wars fan event. 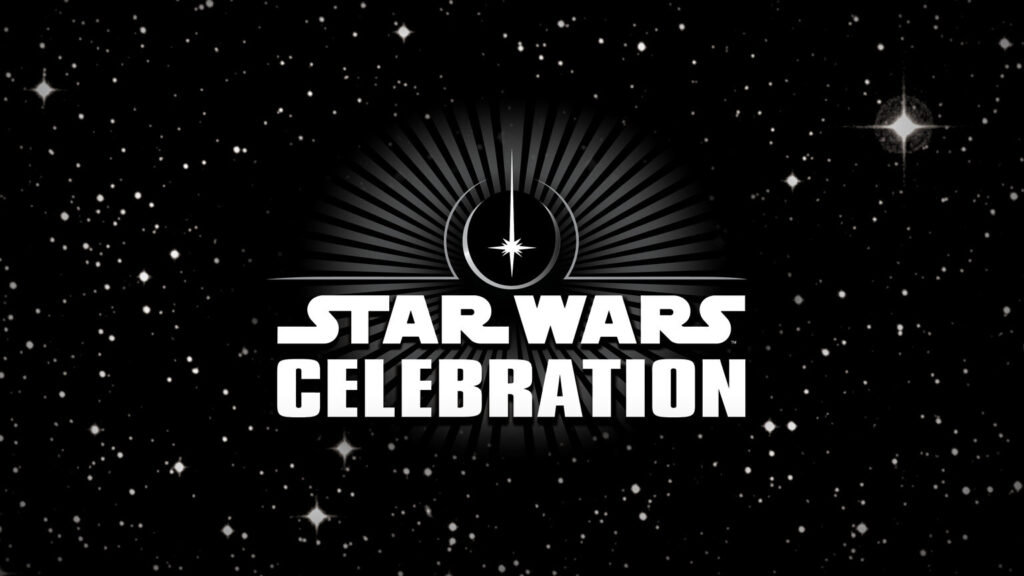 If you enjoyed this show, be sure to check out some of our other similar episodes:

September Visits To The Disneyland Resort

Our Return To Disneyland For Re-Opening Weekend

Disneyland Never Have I Ever with the Cotton Family

Disney Would You Rather – Family Edition