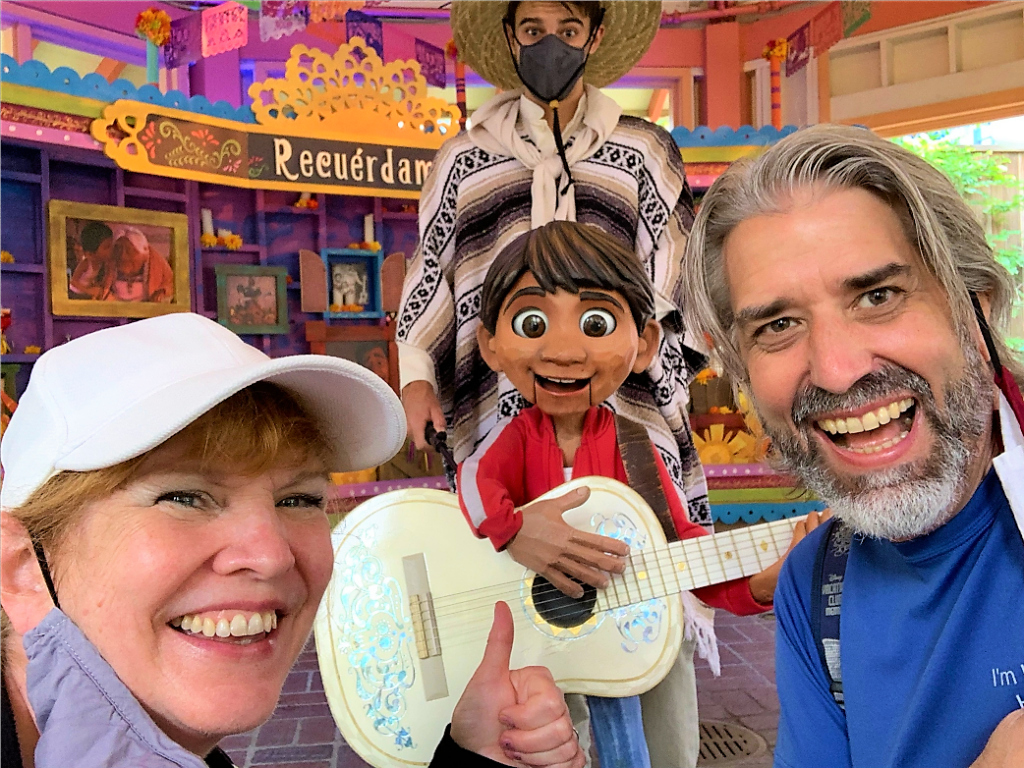 Over the last couple of weeks, we were lucky enough to make a couple of trips to The Happiest Place On Earth. One day was spent at Disneyland Park and the other at Disney California Adventure Park. This week, we’re sharing the details of all the new and interesting stuff we experienced with our September Visits To The Disneyland Resort episode. We tell stories about all the fun we took part in and discuss our thoughts on a lot of the new stuff happening at Disneyland. 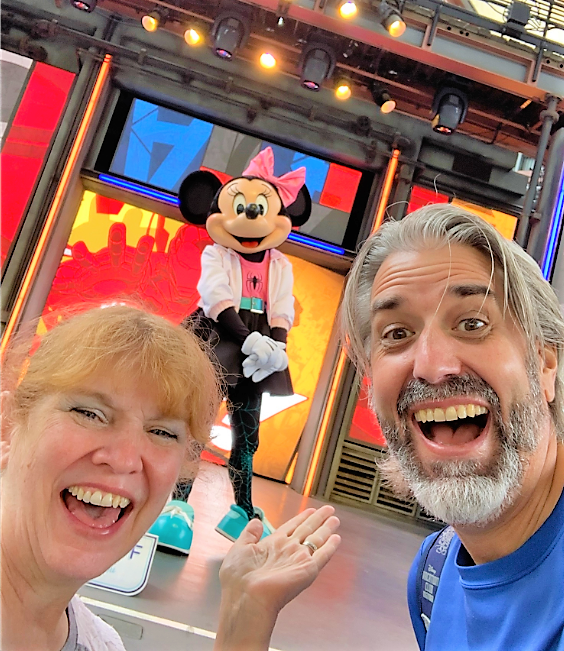 Once we wrap up the recap of our September Visits To The Disneyland Resort, it’s time for the Disney Stories of the Week. This episode, those include lots of Walt Disney World news. We share when you’ll be able to book your star cruise to a galaxy far, far away. We, also, talk about when you’ll have the chance to zoom along with the Guardians of the Galaxy at Epcot. Then we discuss some new technology that will be making it’s debut at The Most Magical Place On Earth. Of course we take some time to wish Walt Disney World a happy 50th Birthday, as well. 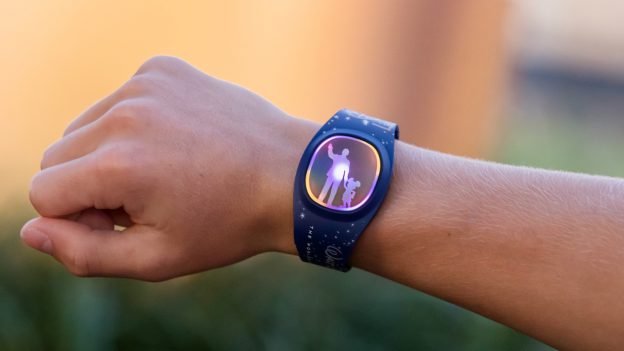 If you enjoyed this show, be sure to check out some of our other trip recap focused episodes:

Our Return To Disneyland For Re-Opening Weekend