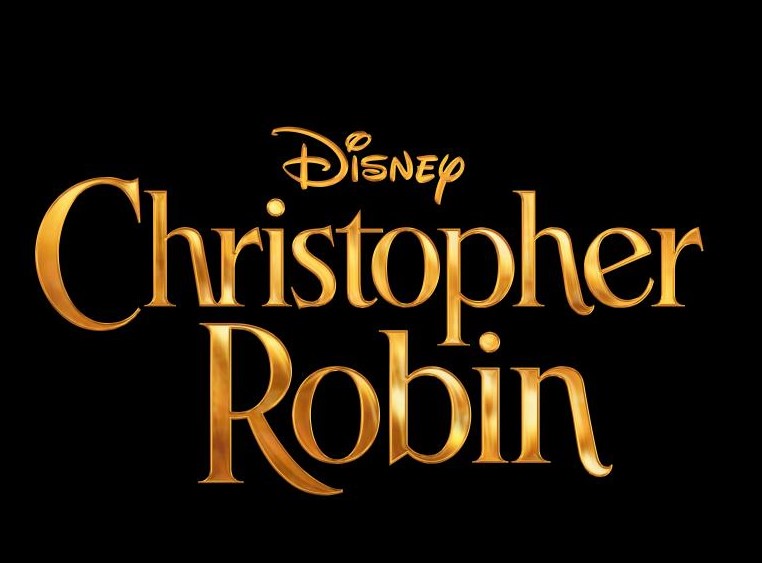 Who knew that the philosophical voice we all might need for these times would come from everyone’s favorite “Silly Old Bear”. However, that may just be what we have found in Walt Disney Studio’s new release, Christopher Robin.

The film, featuring Ewan McGregor in the title role, follows the life of Christopher Robin as he leaves the Hundred Acre Wood for boarding school, grows up, marries, has a child of his own and eventually faces many of the same troubles we all deal with on a day-to-day basis.  Difficulties that cause him to forget much of the joy he once relished in as a child.

That is, until his favorite “tubby little cubby all stuffed with fluff” makes a surprising return to his life, unwittingly reminding him of all the wonder that passed him by.

Christopher Robin is a delightful film, filled with nostalgia and magic. While the story may drag at certain points in the 2nd act, and the conclusion is somewhat predictable, the charm of this move wins out; particularly when Winnie-the-Pooh shares his delightfully simple proverbs on life.

Articulated magnificently by legendary voice actor Jim Cummings (who also plays the role of Tigger), Pooh’s uncomplicated outlook on life and the world provide lessons we all need in this time when it’s  become increasingly more difficult to avoid the difficulties facing us every day…

As I’m writing this, I’m realizing that I am falling into the same trap as Christopher Robin. Who uses the word “articulated”? I mean, what have I become? A Heffalump? Let’s do this the right way!

Christopher Robin is a lot of fun! Pooh made me smile nearly every time he was on the screen! Eeyore (Brad Garrett) cracked me up! Ewan McGregor is always great and he was again as Pooh’s best friend. Christopher’s wife Evelyn (Hayley Atwell) and daughter Madeline (Bronte Carmichael) were sweet as pie! And how can you not love cute little Piglet (Nick Mohammed)!

Seriously, I really enjoyed Christopher Robin. Was it a perfect movie? Not by any means. But trying so hard to be perfect in this difficult world, especially when it causes you to avoid the sheer joy to be found in it, is what turns us into Heffalumps. (Or worse yet…Woozles!! Ugh!)

While I do believe very young children may find some of the adult themes a little boring and hard to understand at times; the nostalgic moments and pure fun the characters bring make it a film worthwhile film for anyone who grew up as a fan of Winnie-the Pooh. There will be many moments that will, definitely bring a smile to your face.

Oh, and, if you’re a fan of classic Disney, stick around through the credits for a fun little payoff!

Thanks for reading. Please let us know what you thought about the movie! Leave a comment below or email us. You can also hit us up on Twitter, Facebook or Instagram. We’ll share your thoughts when we discuss the movie on this weekend’s podcast.

Have a Magical Day! 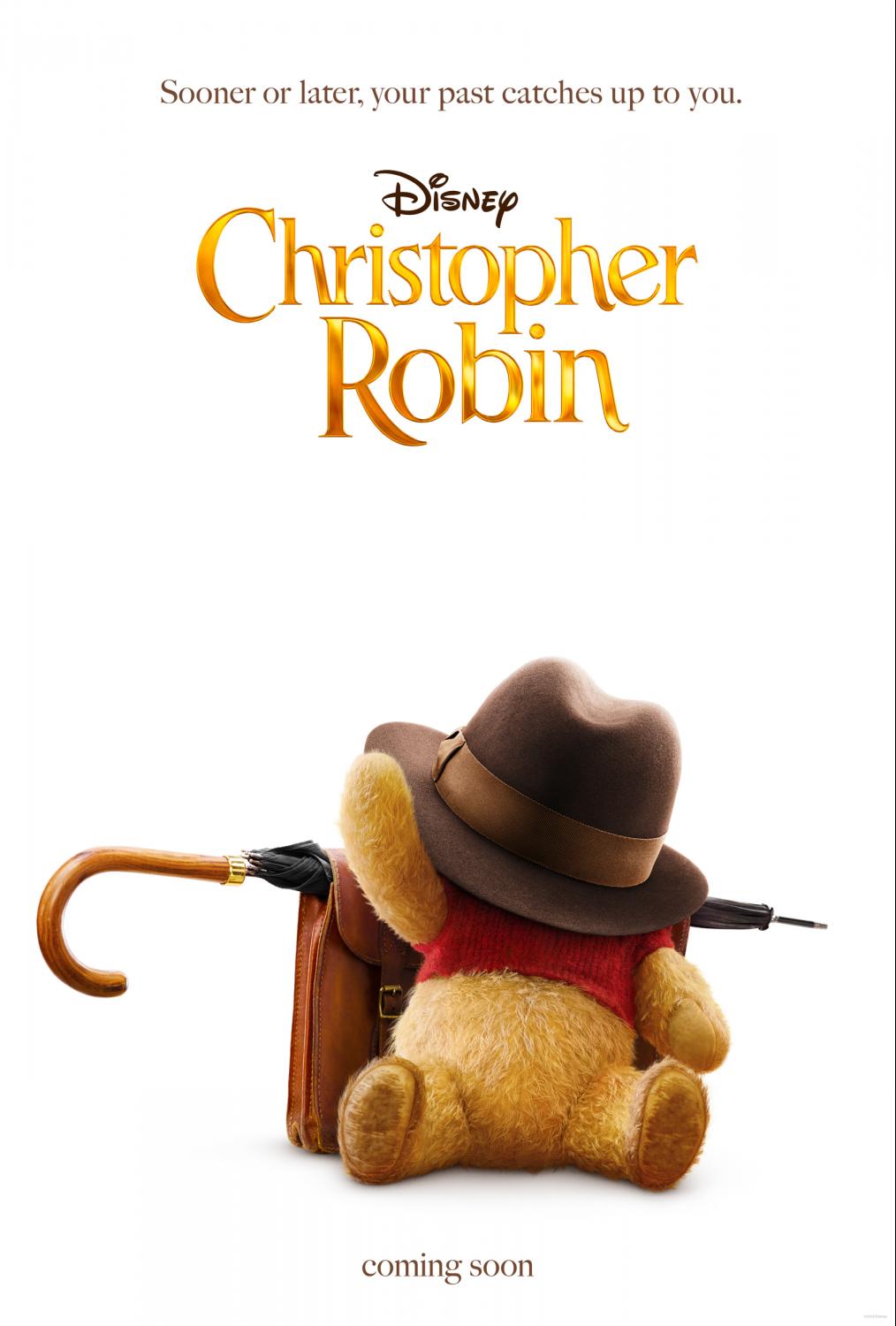